What the Latest and Greatest Mosquito Control Technology Means for You 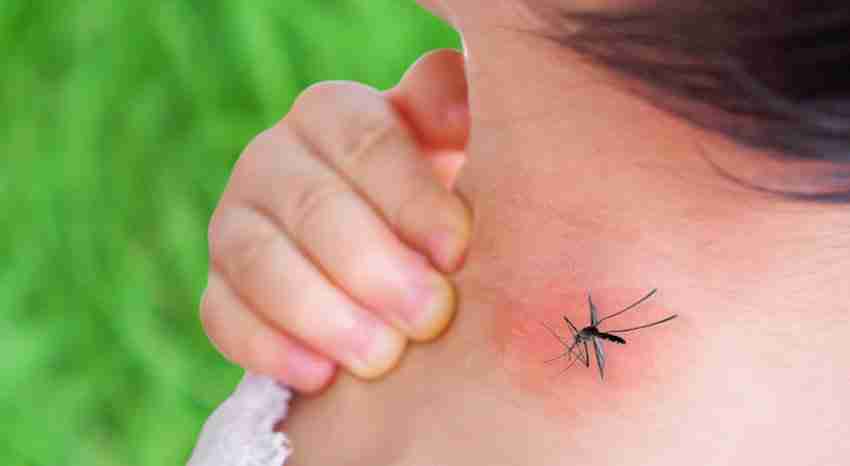 Mosquito control technology has been slow to develop. For years, no one looked into the reasons why these biting bugs were attracted to some more than others. Today, that’s changing. A slew of scientists are studying mosquito makeup, including how and why they’re drawn to certain individuals and how to use that information to prevent them from swarming your summer soirees.

Let’s take a look at what we’re learning.

One of the most interesting facts to come out of this new research is the way mosquitoes’ senses work. Unlike humans who can see, hear, taste, smell, and touch all at the same time, “skeeters” only see until something grabs their attention. Once that happens, their other senses turn on, allowing them to target in on potential sources of food.

Georgia has more than its fair share of mosquito species, and each one is capable of identifying you from a far distance. For once, we can feel lucky. Studies on species from Central Africa are resulting in astonishing farther results. With such strong snouts, it’s no wonder these pesky creatures plague summer activities. Bugs you can’t hear or see will immediately pick up on any get-together you decide to host on your property.

They’re not as interested in sugar or fat as you think.

There’s been a lot of speculation as to why mosquitoes bite certain people more than others. One idea bounced around has regarded those with higher body-fat content or more sugar in their diets. Scientists have proven that the most attention-catching scent is not sugar or fat, however, but carbon dioxide. In fact, once mosquitoes identify a living target, they can differentiate between species, along with other features, using other smells.

There are human-specific smells that make us bigger targets.

Interestingly enough, there are two scents we have that aren’t shared by the majority of other mammals. Our sweat—unlike that of most other mammals—makes both ammonia and lactic acid as byproducts. For whatever reason, these smells especially draw mosquitoes. Scientists are working diligently to determine why that is. And, more importantly, how we can use that information to stay bite-free.

Technology hasn’t given us the keys to a comfortable summer just yet.

Unfortunately, given all that we’re learning about mosquitoes, we still haven’t found a way to create an effective repellant that’s also safe for other insects, like the all-important honeybee. As we learn more about the way mosquitoes interpret smells, we’ll be able to gain control of their populations. Until then, hiring a professional pest control company to keep your yard free of bugs this summer is still your best move.

Ouch! How to Get Rid of Fire Ants This Summer

Know how to get rid of fire ants quickly without a huge investment? If not, Think Green Lawn Care can help. Professional...

END_OF_DOCUMENT_TOKEN_TO_BE_REPLACED

Truth Time: What Does Lime Do for a Lawn?

What does lime do for a lawn? When applied at the right time, lime can have a big impact on the look, feel and health of...